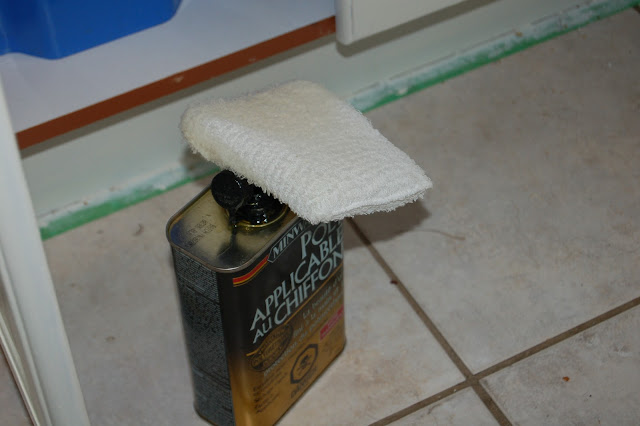 After much debate, I decided to go over the cabinets with Minwax wipe on poly.  I have used it before in the past on small wood working projects.  I debated long and hard about going over the cabinet doors with it.  I pulled out my failed drawer front with the broken screws and wiped on some poly as a test swatch on part of it.  I asked all the kids and hubby and the the winner was the part with the poly. 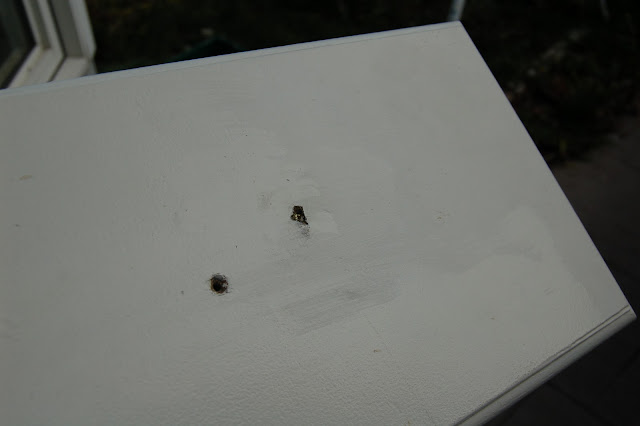 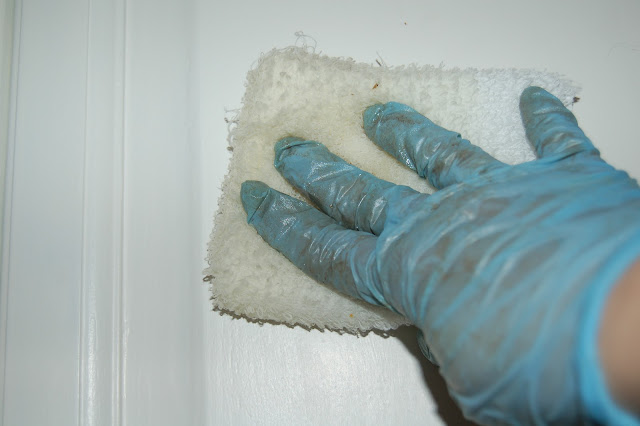 Super sexy shot of my hand. 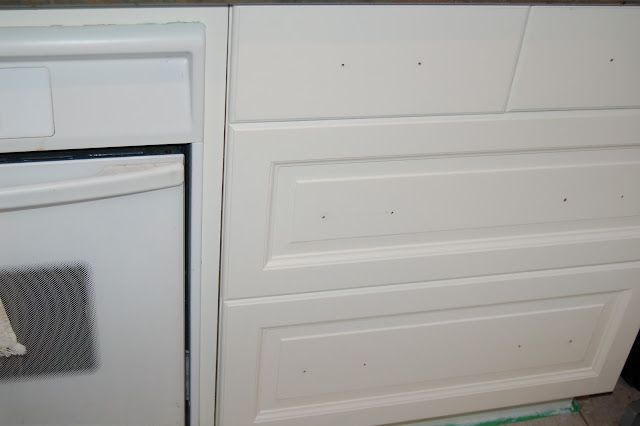 I had to take off all the knobs.  AGAIN.  It was easier than I thought wiping everything down with the poly.  It only took a few mintues.  Its almost impossible to photograph the difference.  It is subtle differenc but it does give the doors a polished more professional look.  I also think they will handle spills better with the coat of poly.

About Baltic to Boardwalk

Cate
One day, while sitting in my kitchen having tea, I couldn`t help but liken my cookie cutter home to the Monopoly property of builder basic Baltic Avenue homes. Watch me transform builder basic to something worthy of Boardwalk or Park Place on a Baltic budget.